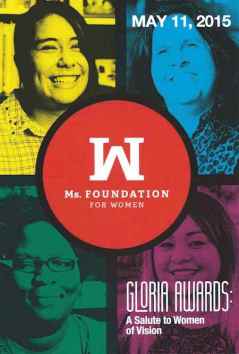 The 2015 Gloria Awards, by the Ms. Foundation, honored grassroots women activists, innovators and philanthropists who influence policy and cultural change affecting women across the nation.

This year, the theme was the “Many Faces of Ms.” The event included a dinner and award ceremony, at the Pierre Hotel in New York City, that paid tribute to remarkable women.   A first time after party followed!

Guests heard empowering speeches by Gloria Steinem and Dorothy Pitman-Hughes, as well as, Teresa Younger, President and CEO of the Ms. Foundation.  The room was filled with powerful feelings of unity, strength and empowerment!

My highlight of the evening was meeting, talking, and dancing with feminist icons and activists Gloria Steinem and Dorothy Pitman-Hughes! 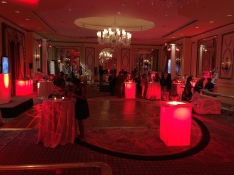 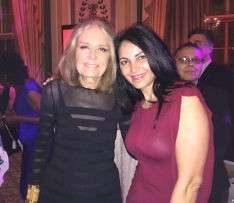 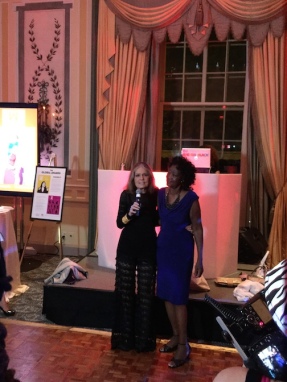 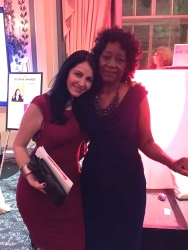 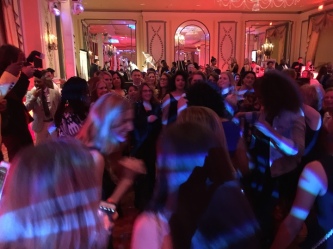